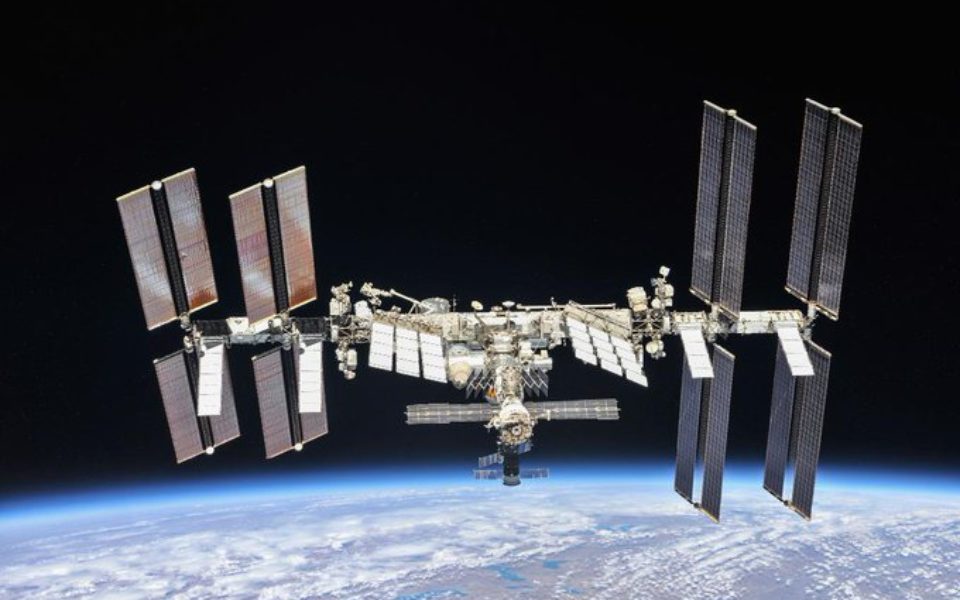 NASA is celebrating the 20th anniversary of the first long-term mission to the International Space Station.
On November 2, 2000, the crew of Expedition 1 arrived at the ISS with a mission to create a science laboratory in orbit.
The three spacefarers, NASA’s William Shepherd and Yuri Gidzenko and Sergei Krikalev of the Russian space agency Roscosmos, docked after two days aboard a Soyuz spacecraft.
Since then, humans have lived and worked on the station for 20 years straight.
It now hosts Expedition…