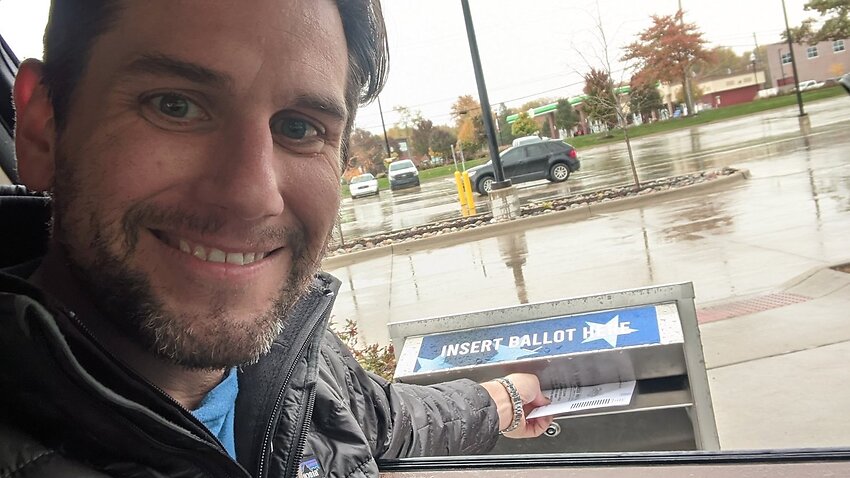 If Joe Biden is going to win the White House, he needs to drive traditional Democratic voter turnout and win over independents.
But theres a third group of voters backing the former vice president.
Those who supported United States President Donald Trump in 2016 and came to regret it could play a big role in the 3 November poll.
Chris Gibbs, Ohio
Chris Gibbs grows corn and soybeans on his Ohio farm. Once the chairman of his local Republican Party, he backed Mr Trump in the 2016 election.
Hes now…