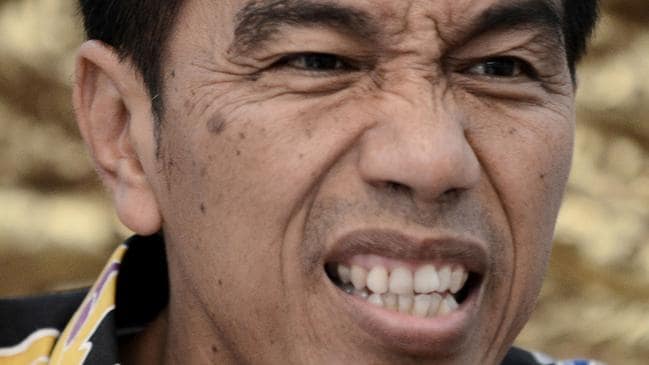 Trouble is brewing after Indonesian President Joko Widodo strongly condemned French President Emmanuel Macron after the latest attacks in France.It comes as around 3,000 people demonstrated Monday outside the French embassy in Jakarta in Indonesia — the world’s biggest Muslim majority nation — according to police.
Protesters burned pictures of Macron and waved placards emblazoned with a shoeprint on his face and others depicting the French leader with devil horns.
Widodo, leader of the world’s biggest…