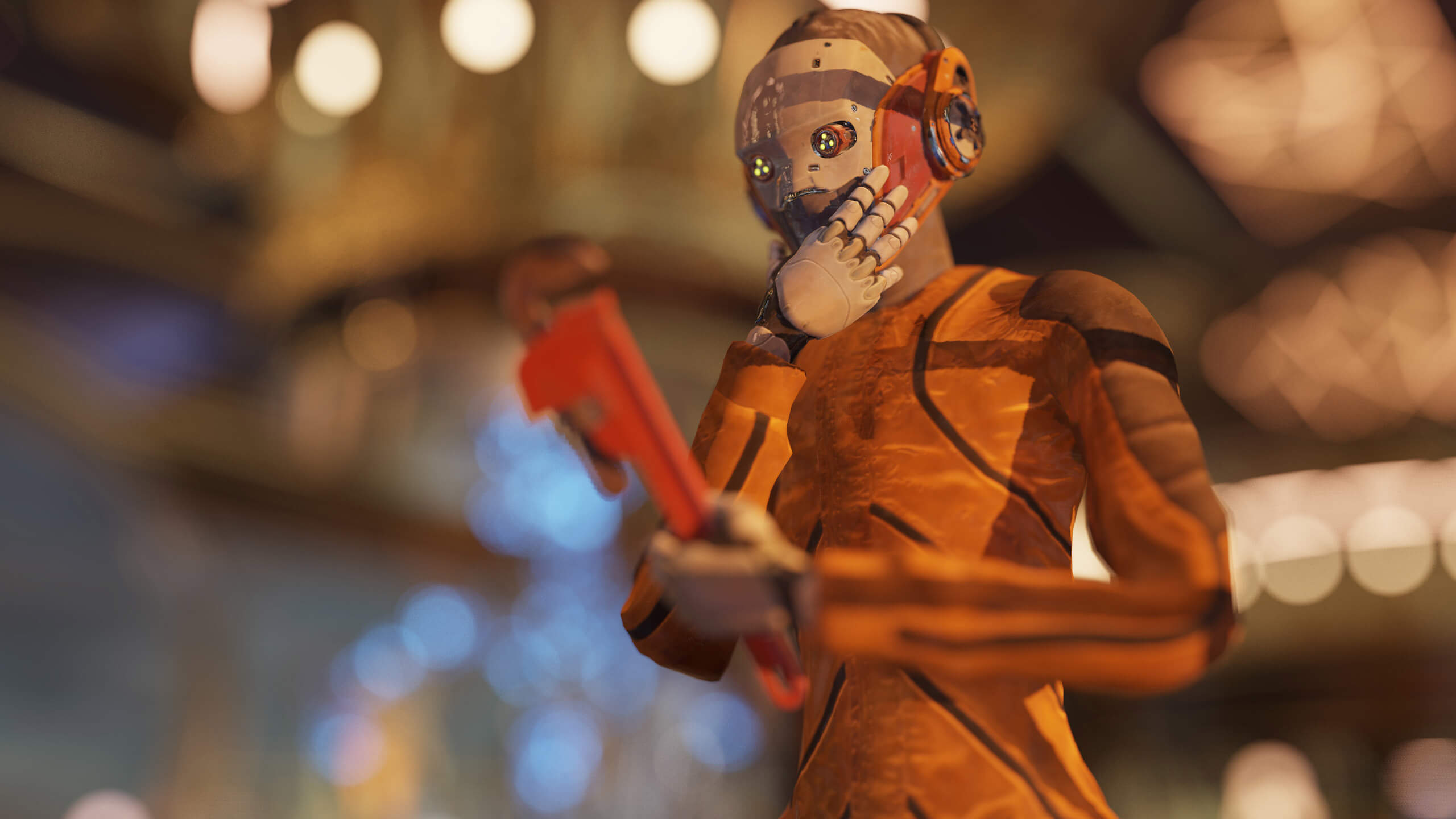 Futuremark has released a new ray tracing benchmark for 3DMark. According to the team, players can use the 3DMark DirectX Raytracing feature test to compare the performance of the dedicated ray-tracing hardware in the latest graphics cards from both AMD and NVIDIA.
As Futuremark noted, the 3DMark DirectX Raytracing feature test is designed to make ray tracing the limiting factor. Instead of relying on traditional rendering, the whole scene is ray-traced and drawn in one pass.
As such, the result…