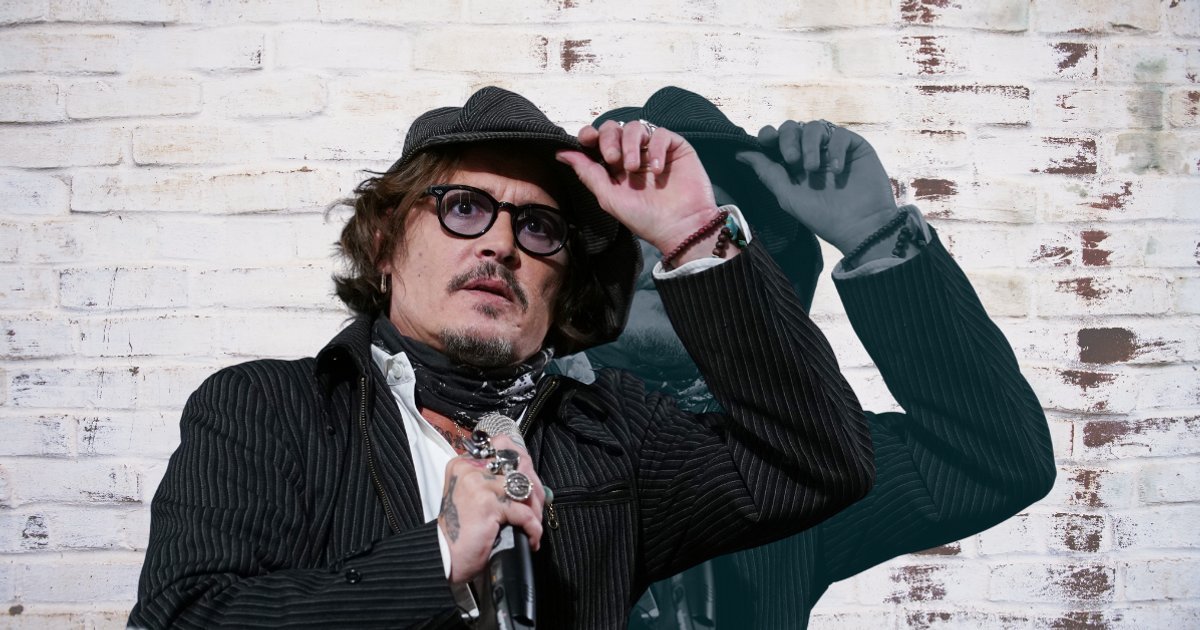 This post deals with domestic violence and might be triggering for some readers.
Johnny Depp was one of the biggest box office stars of his generation.
With iconic role after iconic role, his films have grossed over US$10 billion worldwide. And as the star, Depp has enjoyed the wealth that comes with that.
But, as a libel battle against a British tabloid laid bare, behind the actor’s enviable on-screen success was a hedonistic lifestyle, substance and addiction issues, money problems and domestic…