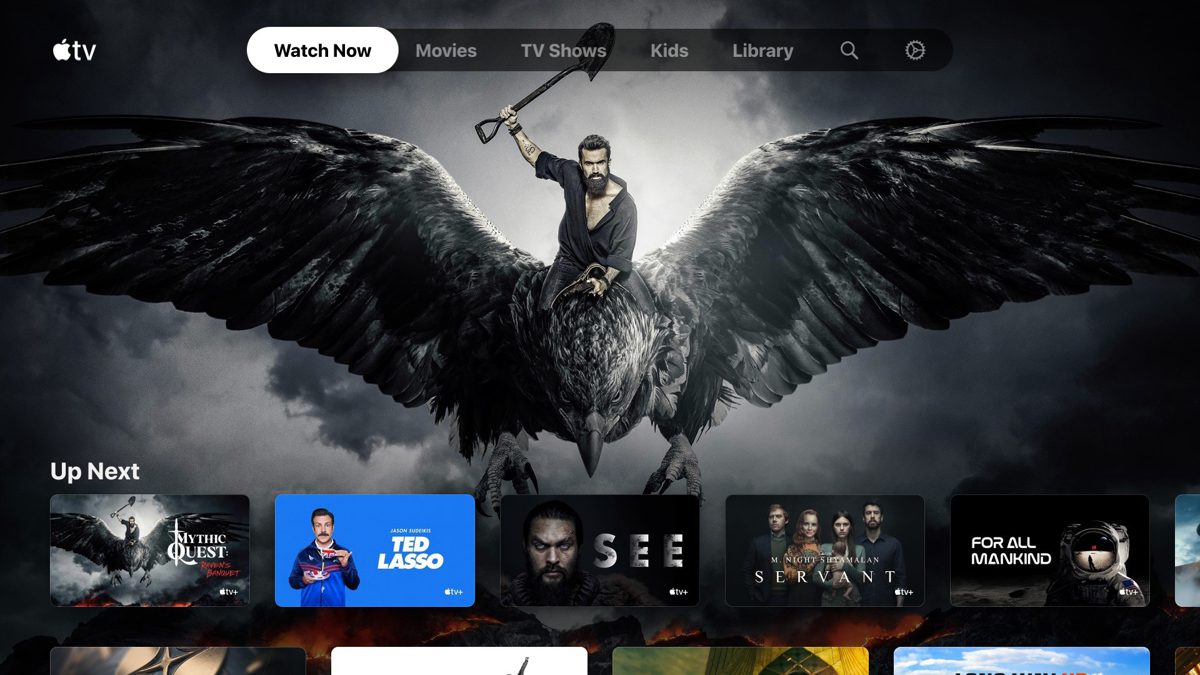 (Credit: Microsoft)
The Apple TV app is heading to the Xbox.
The apps arrival on Xbox One, Xbox Series X, and Series S next week means owners will be able to watch Apple TV+, the company’s $4.99-per-month streaming service. It’ll also provide a one-stop shop for Xbox gamers with a healthy library of Apple content.
Microsoft made the announcement while talking up which streaming apps will be available on the Xbox Series X and Series S when they go on sale Nov. 10.
Along with Apple TV, the consoles…