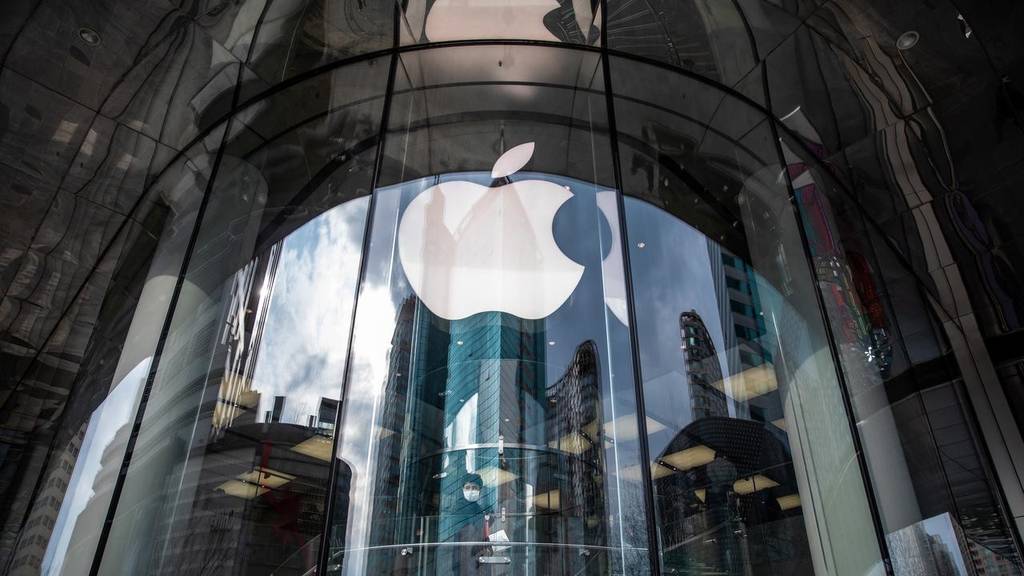 Apple has announced a special event for November 10 but given no further details aside from a tag line of one more thing.
Apple last month announced a range of new iPhones and also announced new Apple Watches and a services bundle in September.
The company in June said it would introduce new Mac computers using its own processor chips, dubbed Apple Silicon, before the end of the year.
Analysts expect the new Macs to debut at the November event.
The Apple Silicon Macs will mark the start of a transition…