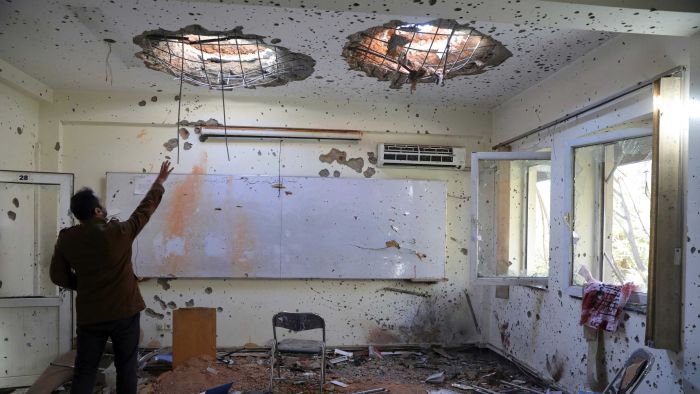 The death toll from Monday’s attack on Kabul University has risen to at least 35, most of them students, two Afghan government sources say.

Around 50 people were wounded in the attack, which was claimed by Islamic State, the sources told Reuters.
Gunmen stormed Kabul University, shooting…