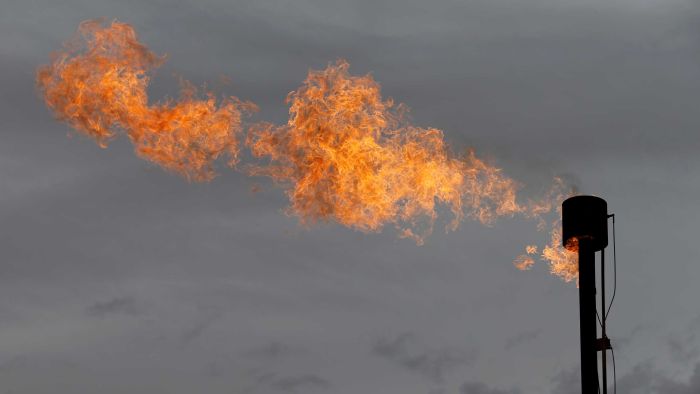 The claim
Scott Morrison’s plan for a gas-led economic recovery has brought the Coalition’s climate and energy policies back into focus.
But the emphasis on natural gas a fossil fuel mostly made up of methane has alarmed some scientists and political figures, who say such an approach would only add to the challenge of tackling climate change.
In a September 23 tweet, Greens leader Adam Bandt said coal and gas must be kept in the ground “to have any chance of stopping runaway global warming”.
“Gas…