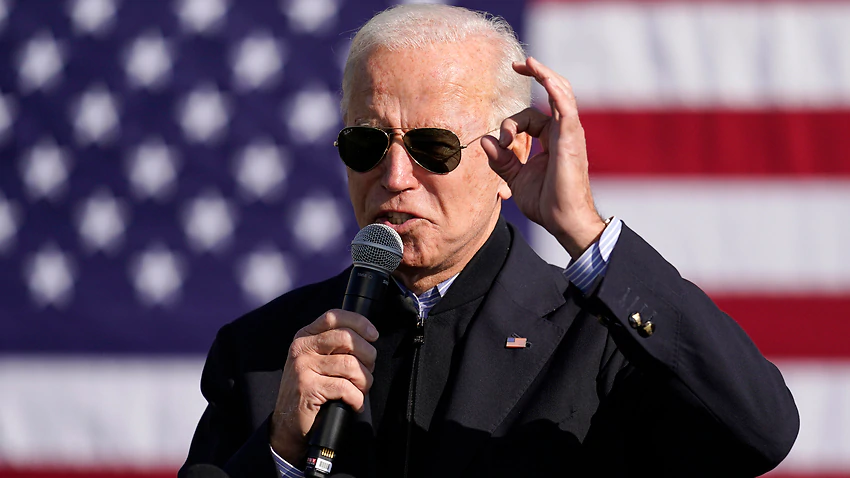 American presidential elections do not, as a rule, change the calculus much for Australian foreign policy. Elections come and go, American presidents complete their terms and business continues more or less as normal.
Even Richard Nixons resignation in 1974 due to Watergate caused not much more than a ripple in what had been a difficult relationship between Washington and Canberra during the Whitlam era.
Gough Whitlam and his ministers had criticised US bombing campaigns in Hanoi and the North Vietnamese…