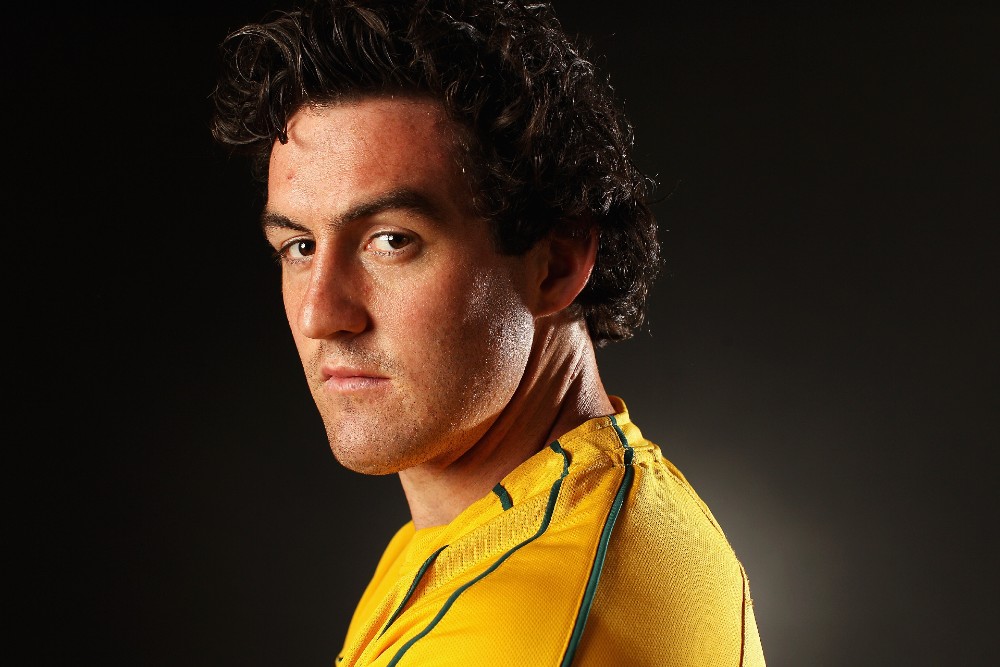 Seven years after last being called into the Wallabies squad, Brumbies lock Caderyn Neville is a chance of making his Test debut after being called into Dave Rennie’s squad ahead of Bledisloe IV in Brisbane.
Neville’s SOS comes with Lukhan Salakaia-Loto unlikely to be fit for Saturday’s final Bledisloe Test, after being forced off early in the second-half during the All Blacks’ Sydney onslaught.
The 31-year-old journeyman, who previously had stints with the Rebels and Reds, had arguably his best…