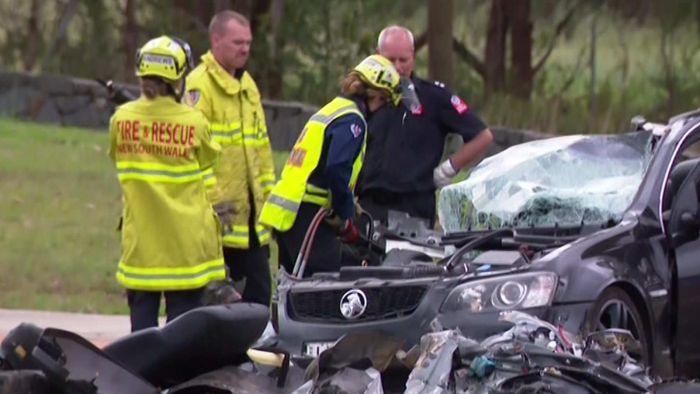 The mother of two boys killed in a horrific car crash in Sydney’s south-west early on Sunday morning has paid tribute to her sons, promising to love them for eternity.