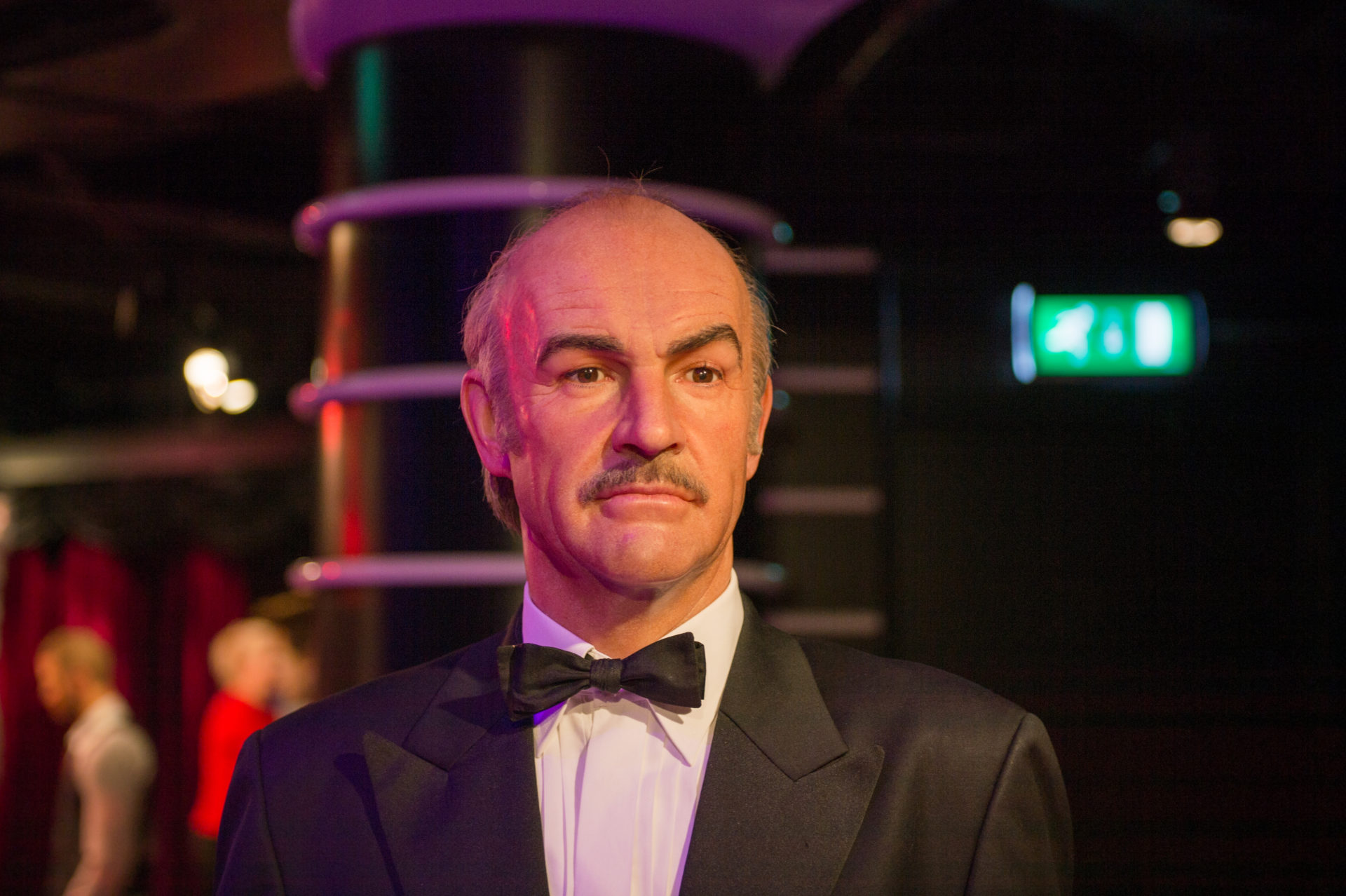 Over the weekend the celebrated actor Sean Connery died at age 90. As you might expect the coverage of his passing has focused primarily on his prolific film career, his turn as the original James Bond, a veritable superstar of the big screen and heartthrob.
But with Sean Connery theres something else that is deeply uncomfortable to reconcile with his status as a beloved actor.
Connery was known to physically abuse women. His former wife, Australian actress Diane Cilento, experienced a decade of…