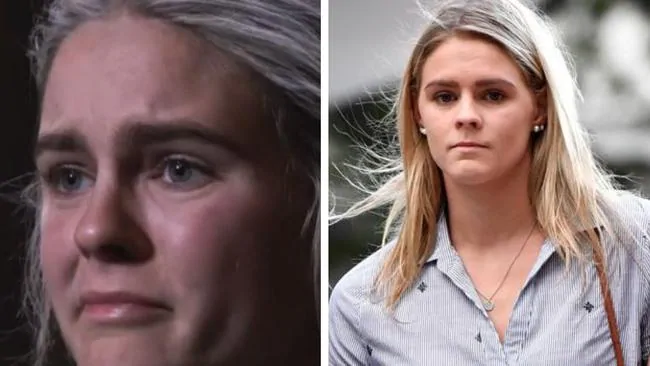 Shayna Jack remains committed to fighting her career-ending doping ban, claiming she is innocent of any wrongdoing in an emotional episode of SAS Australia.Jack was a gold medallist during the 2018 Gold Coast Commonwealth Games, and holds the world record for the 4x100m Freestyle Relay event.
But as she prepared for a maiden Olympic Games, the Australian sporting landscape was rocked by the announcement Jack had returned a positive test for the substance Ligandrol in July last year.
After withdrawing…