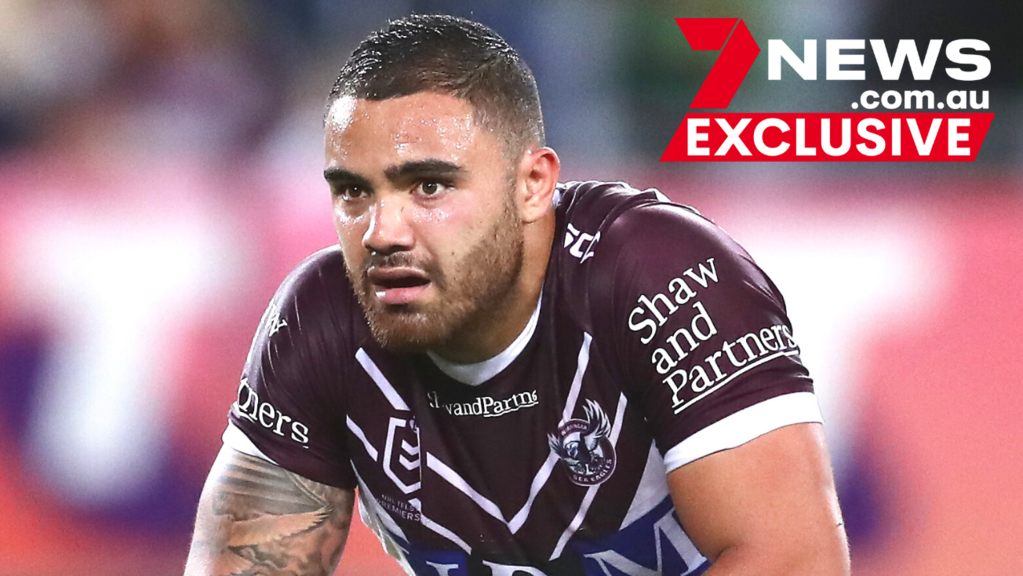 Manly Sea Eagles star Dylan Walker has been charged by NSW Police over an alleged assault in Sydney on Sunday night.
7NEWS understands police were called to a restaurant in Narraweena just before 9pm following reports of a fight.
Witness statements say the altercation began after a man left the venue and tried to enter the parked car of a woman he did not know.
When confronted, the man allegedly became aggressive and was allegedly involved in a physical altercation, assaulting two men before fleeing,…