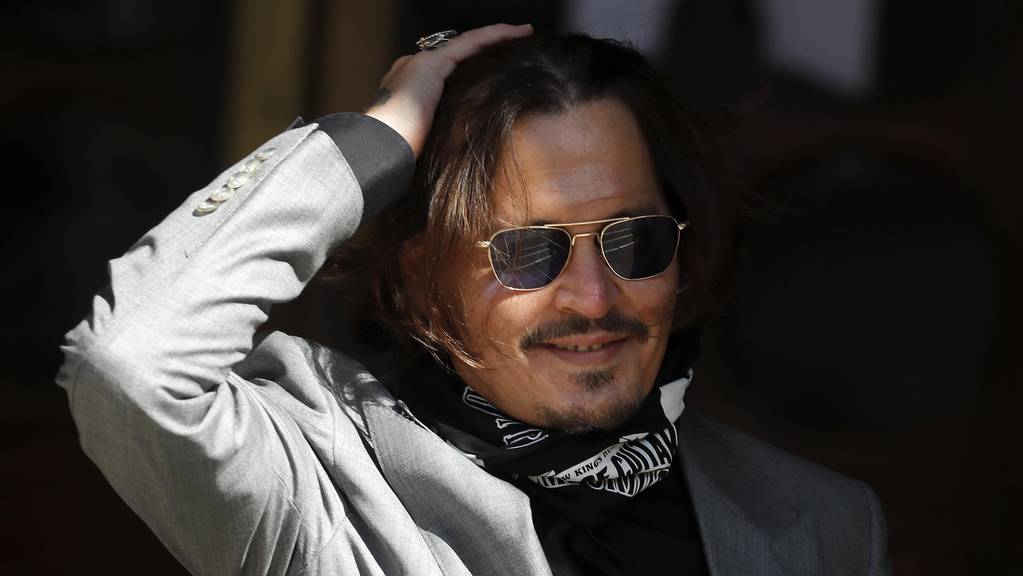 Britains High Court has ruled against Johnny Depp in his libel action against the owner of the Sun tabloid over allegations that he was a wife beater.
In a ruling Monday, Justice Andrew Nicol said Depp has not succeeded in his action for libel.
Though Nicol said Depp had proved the necessary elements of his cause of action in libel, the defendants had shown that what they published in the meaning which I have held the words to bear was substantially true.
Depp sued News Group Newspapers, publisher…