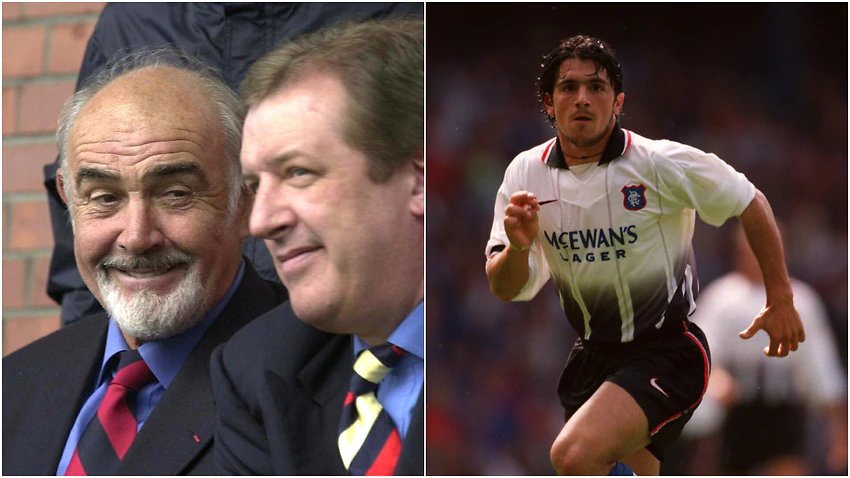 Connery best known for his role as fictional British secret agent James Bond in the iconic film series between 1962 and 1983 died aged 90 on Saturday.
The Scotsman was also a Rangers supporter, while previously serving as a member of the board at Ibrox.
Gattuso a Champions League and Serie A winner with Milan and World Cup champion with Italy spent a year playing for Rangers before returning to his homeland via Salernitana in 1998.
Asked about Connery following Napoli’s 2-0 loss to Sassuolo on Sunday,…