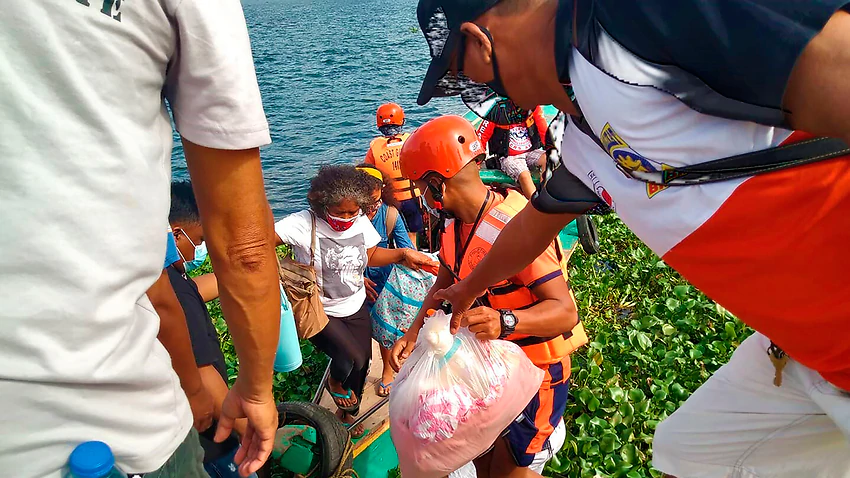 The most powerful typhoon of the year so far has made landfall in the Philippines, a day after nearly a million people were evacuated from their homes.
Typhoon Goni hit Catanduanes Island early on Sunday morning with wind speeds of up to 225 kilometres per hour, the state weather forecaster said.
It comes a week after Typhoon Molave hit the same region of the natural disaster-prone archipelago, killing 22 people and flooding low-lying villages and farmland, before crossing the South China Sea to…