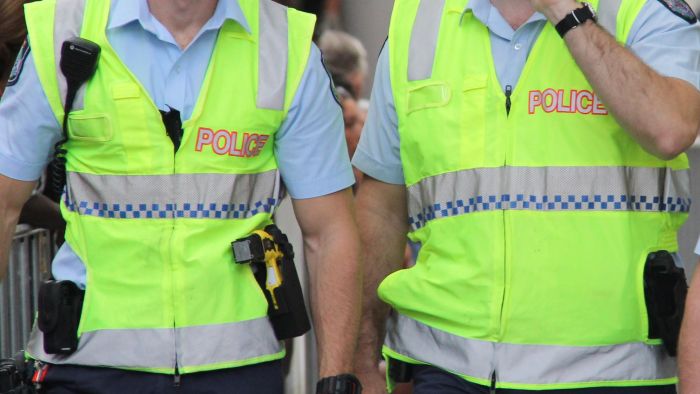 A man has been charged with murder over the death of another man in Tingalpa, in Brisbane’s east.
Police said early investigations indicated a Carrara man, 52, went to a house on Belmont Road about 8:00pm Saturday, and a verbal confrontation took place.
It is alleged a fight broke out with another 52-year-old, who he knew.
The second 52-year-old man, from Mount Tamborine, sustained head injuries and died a short time later.
The Carrara man will appear in the Brisbane Magistrates Court tomorrow.