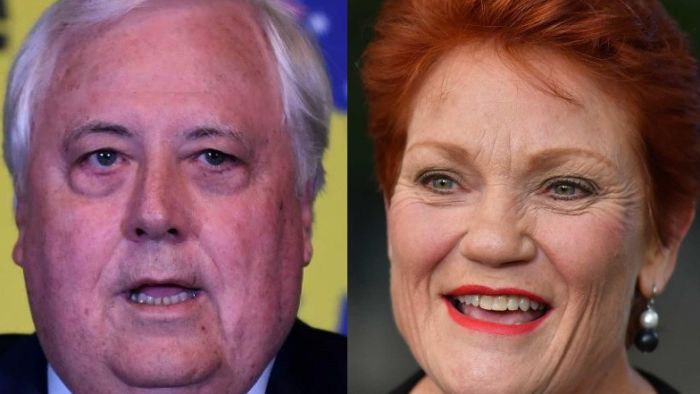 Federal Labor is celebrating the collapse in support for One Nation in the Queensland election, with Pauline Hanson’s party experiencing a close to 7 per cent swing away from it at Saturday’s poll.
Key points: