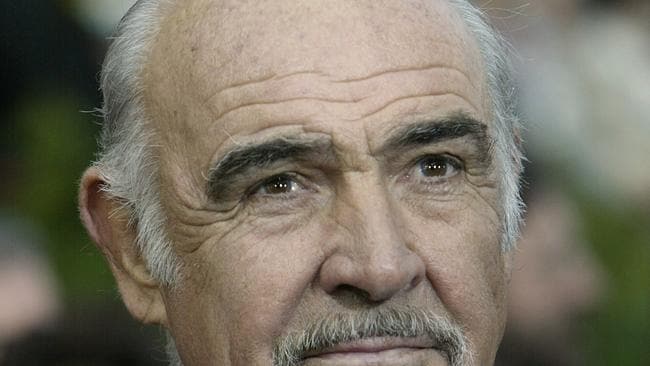 Aussie actors Hugh Jackman and George Lazenby are among dozens of movie stars paying tribute to legendary Scottish actor Sean Connery.Mr Connery, who first brought suave spy James Bond to screen and is considered among many to be the best to have played 007, has died at age 90.
Mr Connery’s family said he died overnight in the Bahamas after being unwell for some time, the BBC reported.
Australian actor George Lazenby replaced Mr Connery as Bond in On Her Majesty’s Secret Service in 1969.
Mr Lazenby…