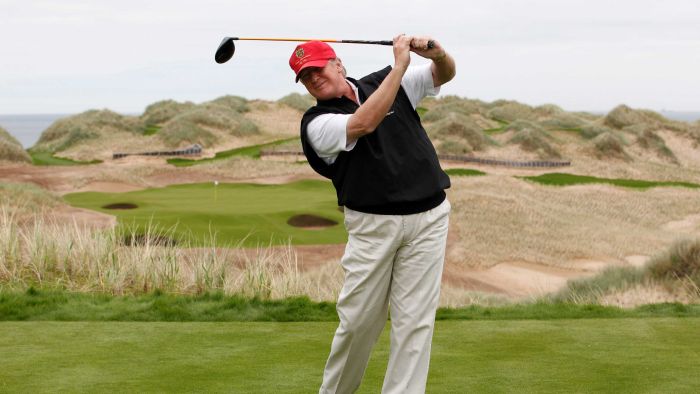 We now know that before he was President, Donald Trump was not making very much money as a businessman.
On the campaign trail, he styled himself as a successful titan of industry who would sort out America’s problems with the same approach that had made him a winner in the corporate world.
But in reality, Mr Trump’s businesses were floundering just before he decided to run for the presidency.
In the two years prior to the 2015 announcement of his candidacy, Mr Trump’s core businesses lost over $US100…