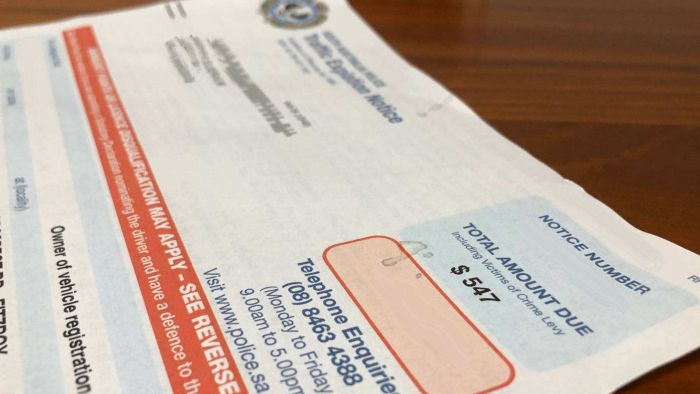 SA Police will withdraw thousands of fines, totalling about $2 million, that happened to be unpaid during a six-day window earlier this month in the fallout of a Supreme Court decision that briefly upended the state’s traffic expiations system.

The court overturned a man’s fine because the red…