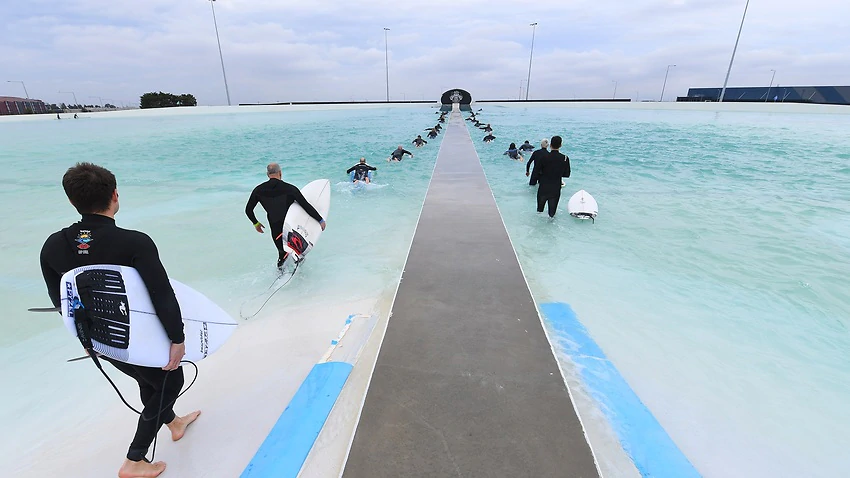 Australia’s progress against coronavirus is in stark contrast with large swathes of the globe as six new cases have been recorded across the nation.
South Australia confirmed four cases in overseas travellers who all in quarantine, while Western Australia confirmed one in a child traveller.
New South Wales recorded one locally acquired case – a teenager who attended an indoor trampoline park at the same time as a known case.
The teen is also a student at Cabramatta High School, which is closed for…