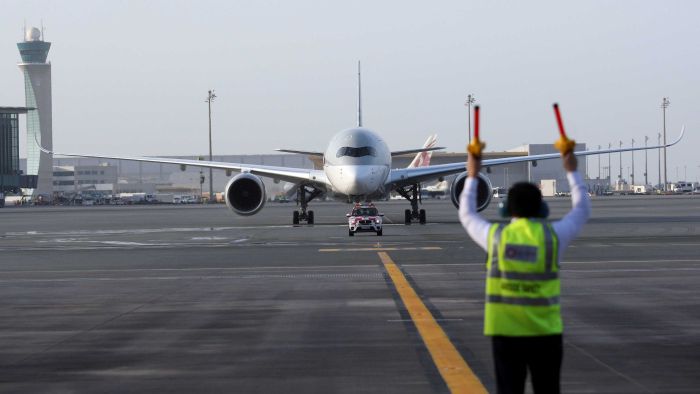 Qatar’s Prime Minister has “conveyed his sincere apology” over an incident in which 13 Australian women were removed from an aircraft and subjected to invasive examinations after a newborn baby was found abandoned in an airport terminal, Foreign Minister Marise Payne has said.
Key points: