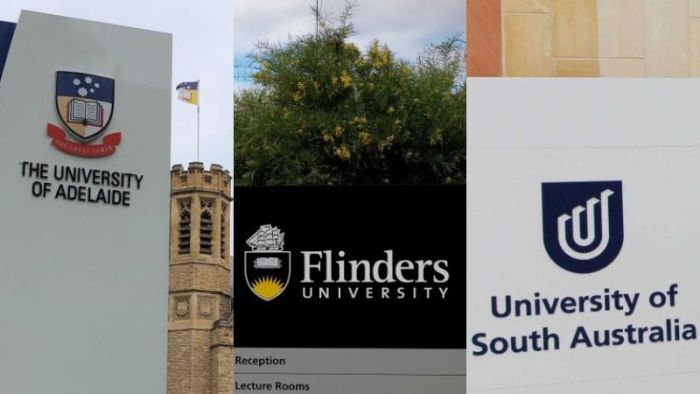 Labor has promised to establish a University Merger Commission to consider bringing South Australia’s top three universities together as one if it wins the 2022 state election.
Key points: