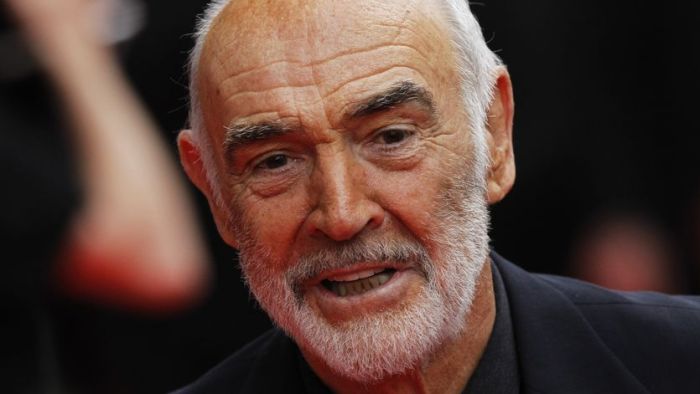 Actor Sir Sean Connery has died at the age of 90, his family has said.
Key points: