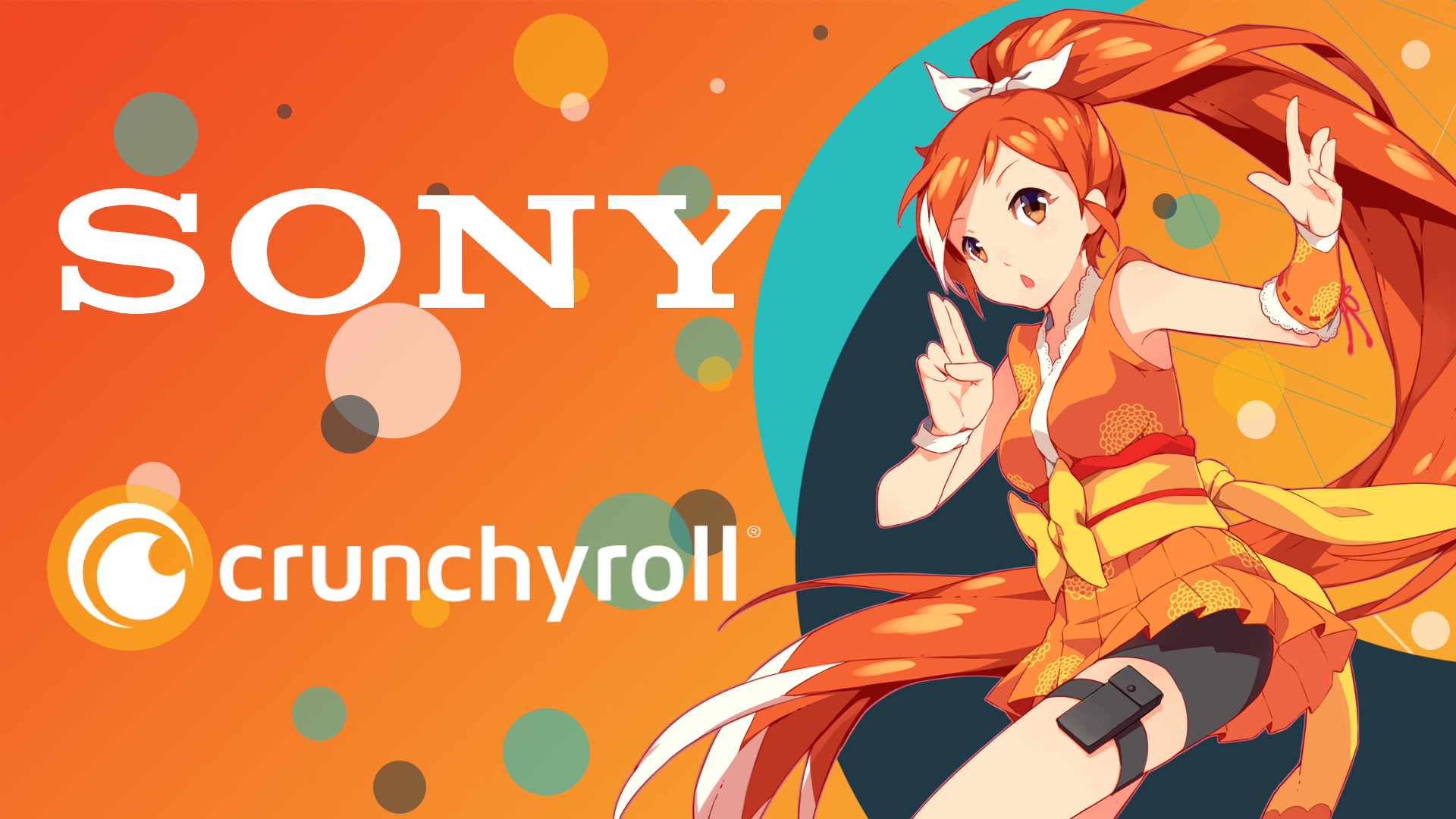 According to Japanese business news outlet Nikkei, Sony is in final negotiations to acquire Crunchyroll. The final purchase price for the major anime streaming service is expected to be more than 100 billion yen ($957 million).
Since 2018, Crunchyroll has been owned by AT&T, as a subsidiary of WarnerMedia. Reportedly, Sony has no competition as it just recently gained exclusive right to negotiate for Crunchyroll.
Sony is no stranger to the anime business, as it owns anime production giant Aniplex,…