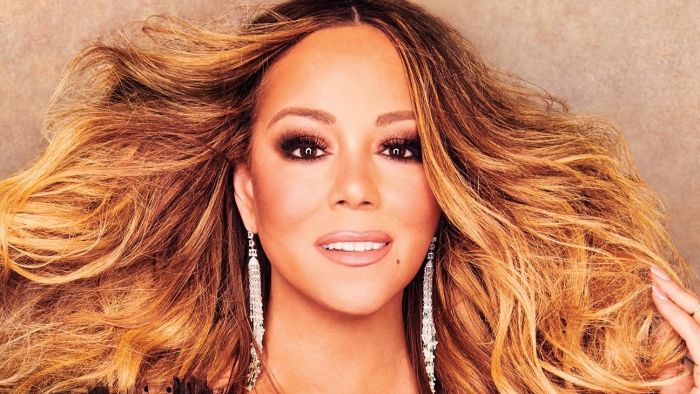 2020 marks 30 years since Mariah Carey, pop diva and vocalist par excellence, stormed onto the music scene with her eponymous debut album.
Carey was just 20 years old at the time, but the album ended up selling over 15 million copies and winning her two Grammys the first of many.
It was the start of a tumultuous but ultimately ascendant career; Carey is second only to The Beatles in having the most number-one singles on the Billboard charts.
And now, after years of Carey swatting off interview questions…