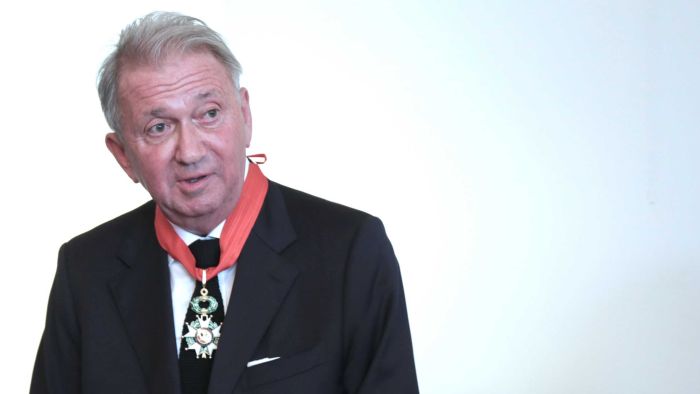 The president of the International Peace Institute (IPI) has resigned after it was revealed he had links to convicted US sex offender Jeffrey Epstein.