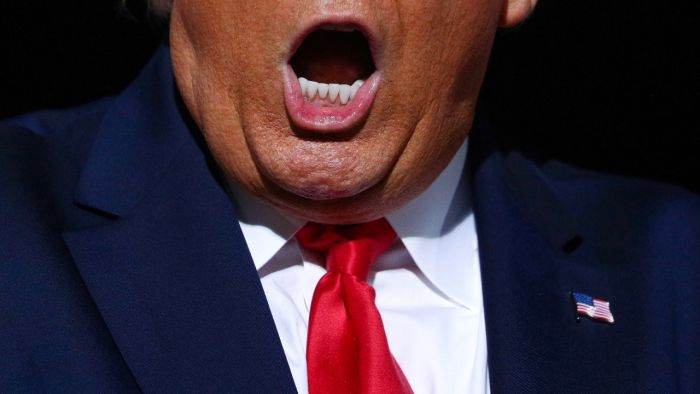 His biggest opponents have labelled it a “farewell tour”.
And just like an ageing rock star selling out concerts by promising that: “No really, this is the last time,” the fans have been turning out. In force.
On the final stretch of the 2020 US election campaign, some familiar flavour has been on high rotation at US President Donald Trump’s flurry of campaign rallies.
Chants of “lock him up” have erupted in the crowds. The President has assailed his opponent as “corrupt”.
“As far as I’m concerned,…