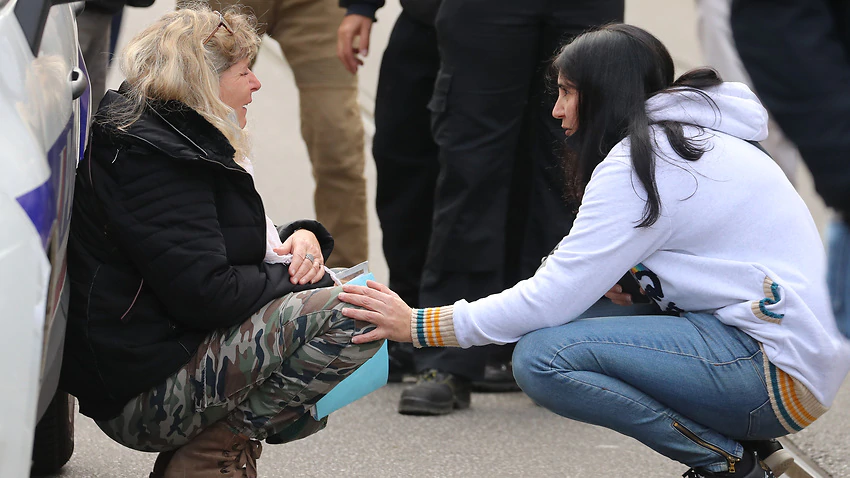 A woman was beheaded by an attacker with a knife who also killed two other people at a church in the French city of Nice on Thursday, police said, in an incident the city’s mayor described as terrorism.
Mayor Christian Estrosi said on Twitter the knife attack had happened in or near the city’s Notre Dame church and that police had detained the attacker.
He told journalists at the scene that the assailant, detained shortly afterwards by police, “kept repeating ‘Allahu Akbar’ (God is Greater) even…