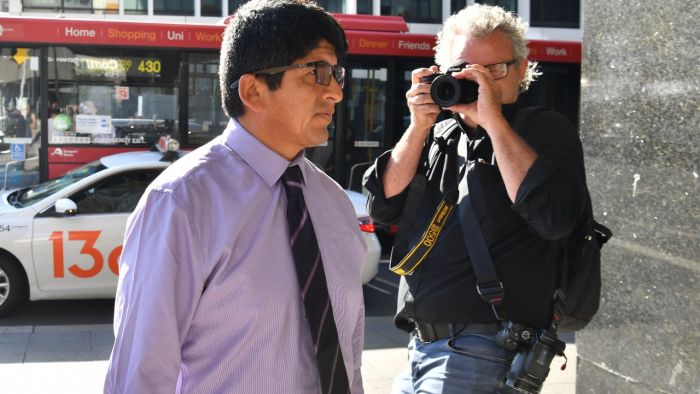 A Sydney bus driver has been found guilty of dangerous driving occasioning death over a double fatal collision in the city’s south.

Luis Rojas, 50, told a jury he was “blinded” by the lights of oncoming traffic when his empty Transit Systems bus ran into the back of…