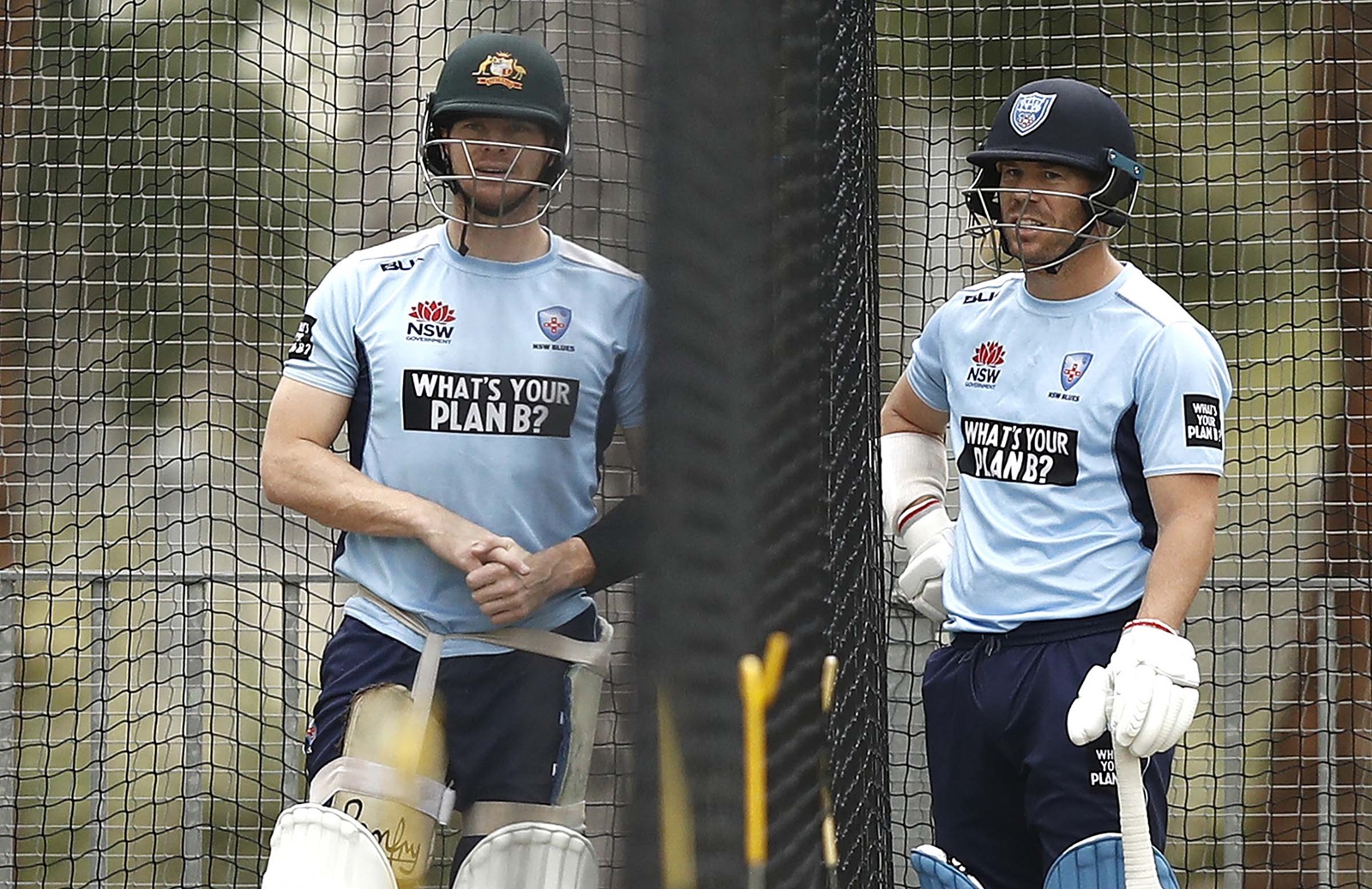 Green, Henriques headline Aussie squad inclusions
The big-name quartet of Steve Smith, David Warner, Pat Cummins and Josh Hazlewood look set to head into the blockbuster Border-Gavaskar Test series without having played a first-class match in at least 11 months.
In addressing the media today, national selector Trevor Hohns said it was “more than likely” those four players would be absent from the Australia A matches that lead into the four-Test series, which present as their only opportunities…