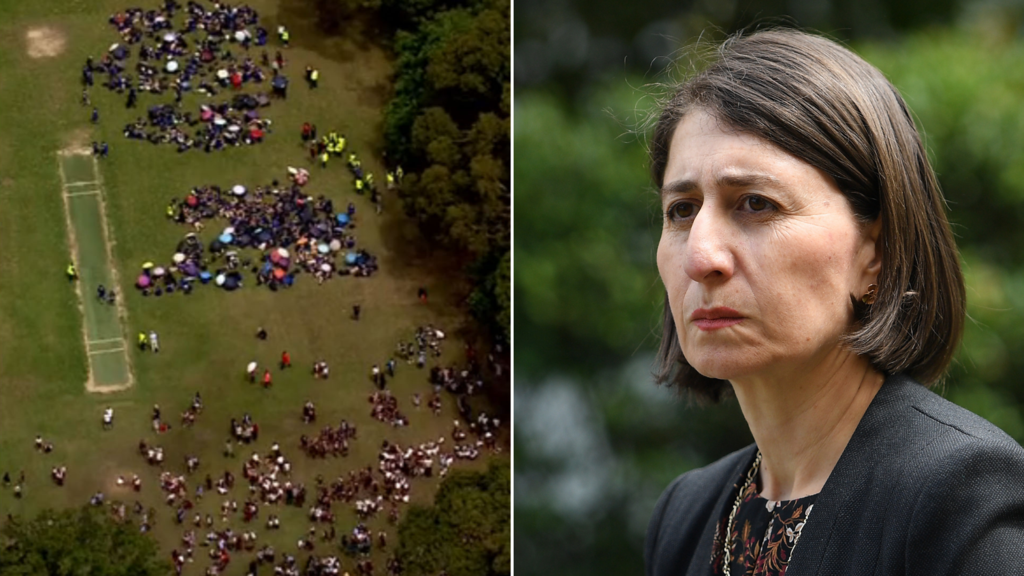 NSW Premier Gladys Berejiklian has confirmed the hoax bomb threats received by multiple schools across the state this week emanated from eastern Europe.
The premier told reporters that she had been briefed by Police Commissioner Mick Fuller on Thursday morning who had allowed her to provide the update.
Hes allowed me to confirm that the initial email threats actually emanated from eastern Europe, theyre actually overseas, she said.
The threatening emails were sent to around 20 Sydney schools on…