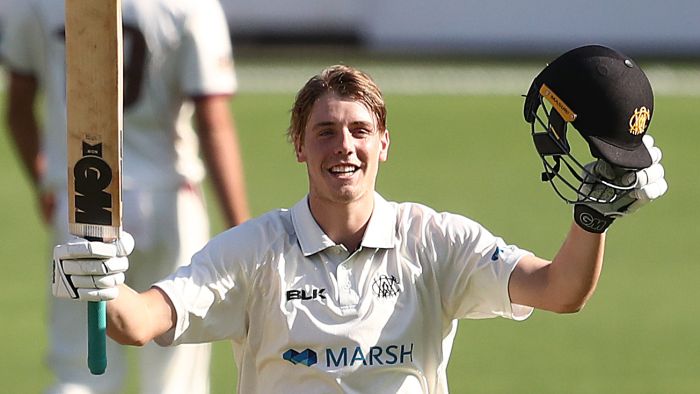 Rising star Cameron Green will get the chance to display his talent on the international stage after being selected in the Australian men’s ODI and T20 squads for the upcoming series against India.
Key points: