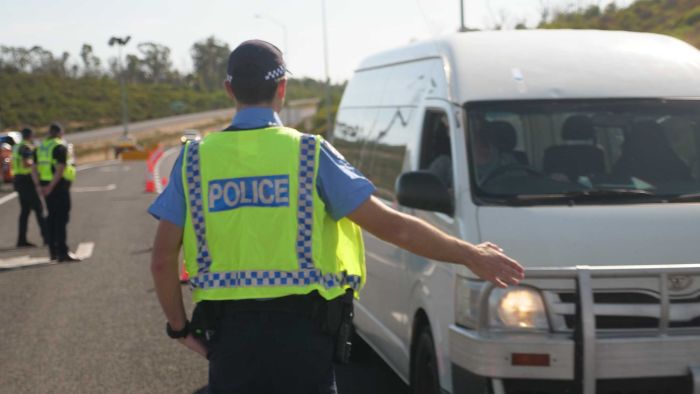 Australians who have had their entry passes into Western Australia approved by the state are being refused at the border after travelling thousand of kilometres to get there, leaving them baffled and at times out of pocket.
Key points: