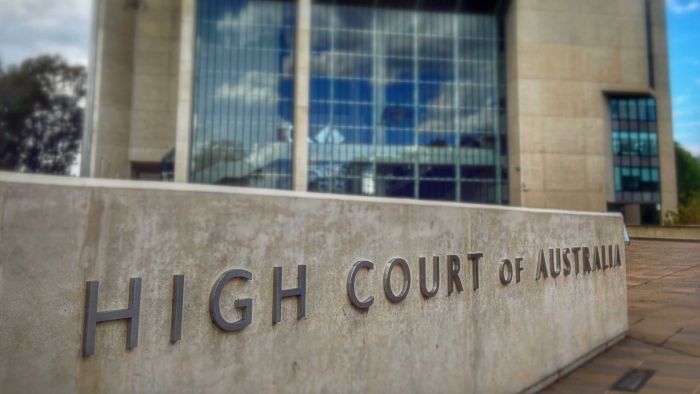 The daughter of a former High Court chief justice, and a former Melbourne tax lawyer will be the two new faces on the High Court bench.