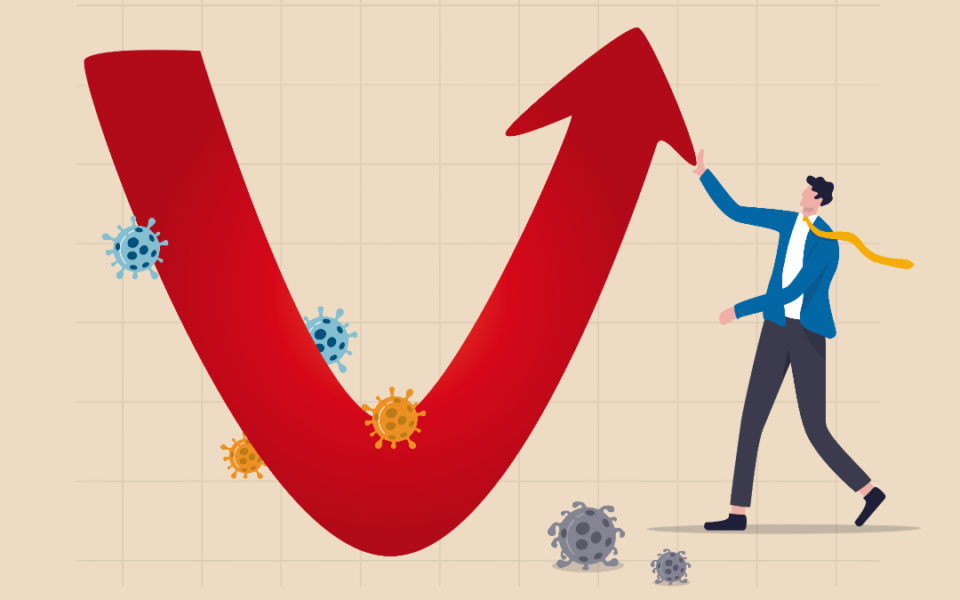 Australia’s recession may have ended in theory, but the economy still has a long way to go.
Businesses had 440,000 fewer jobs on their payroll in September than they did at the beginning of the crisis even with the help of JobKeeper.
And Treasury estimates the official unemployment rate will rise from 6.9 per cent in September to 8 per cent by year’s end, meaning another 150,000 or so Australians could lose their jobs by Christmas.
That’s the grim reality Australians face, even if the Reserve Bank…