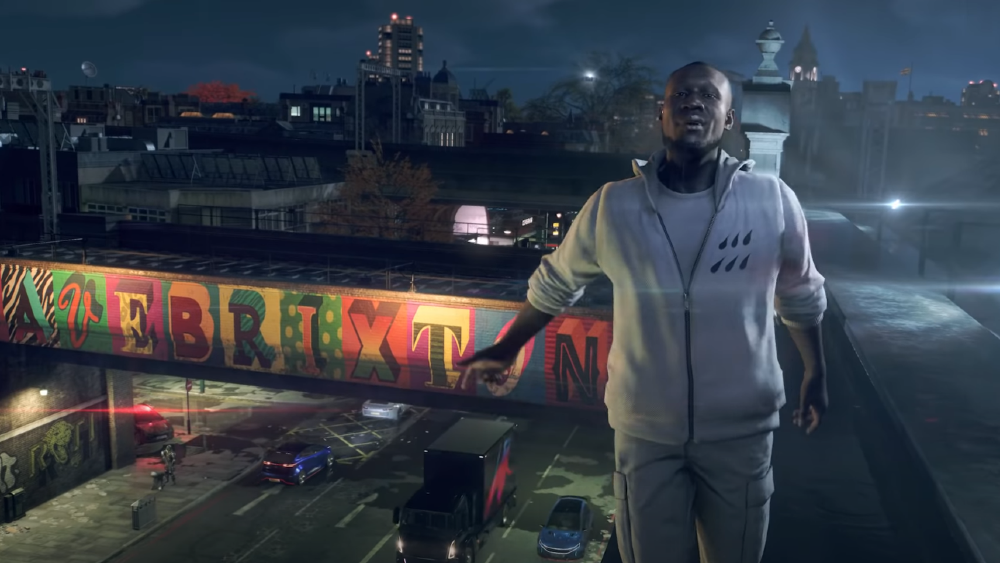 The South London rapper takes viewers through his city in the ‘Rainfall’ video.
We’ve seen Travis Scott, Disclosure and ScHoolboy Q appear as avatars in video games, and now it’s Stormzy’s turn.
He was confirmed back in September to be appearing in Watch Dogs: Legion and to hype his appearance up, the rapper dropped a video for his track ‘Rainfall’ to tie in with the game’s release (October 29).
‘Rainfall’, which features on Stormzy’s 2019 album Heavy Is The Head, also features Tiana Major9. It…