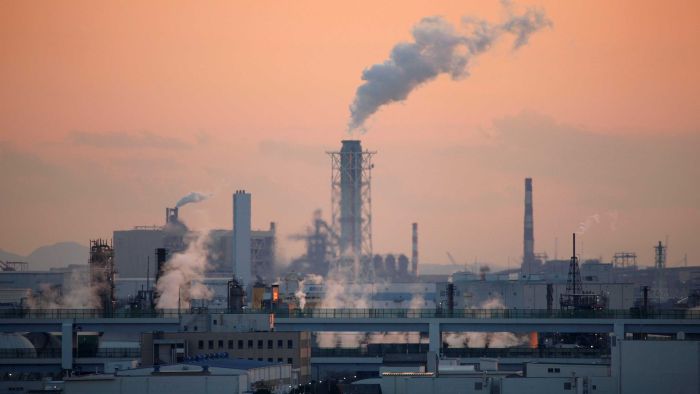 Japan is aiming to cut greenhouse gases to zero by 2050 and become a carbon-neutral society, Prime Minister Yoshihide Suga has said, in a major shift in position on climate change.

Japan had previously said it would be carbon neutral as soon as possible in the second half of the century,…