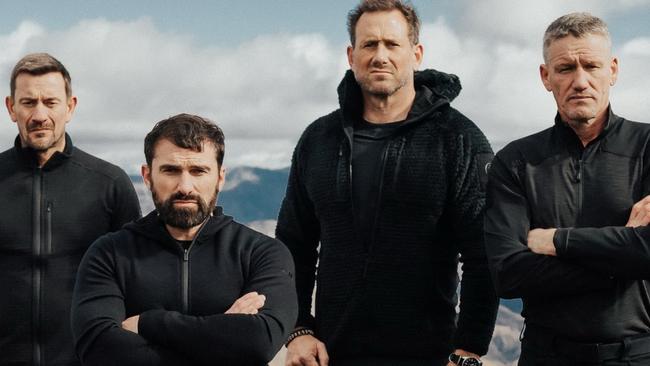 One of the directing staff from Channel 7s SAS Australia has named the celebrity he was most disappointed by on the show.Mark ‘Billy’ Billingham is one of the four DS on the show alongside Ant Middleton, Jason ‘Foxy’ Fox and Ollie Ollerton.
Speaking to news.com.au, Billingham said that out of the 17 Aussie stars on the show, there was one in particular that he felt let down by.
“The girl who went first, Roxy. Lovely girl, and she had an injury prior to the show, I’ll give her that, but she could…