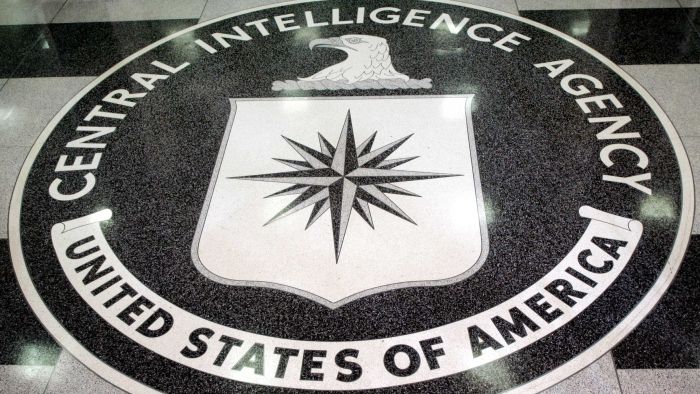 It was revealed on Wednesday that officials from the United States’ Central Intelligence Agency (CIA) may have been attacked with a sophisticated microwave weapon while visiting Australia late last year.
According to a report in America’s GQ magazine, the two officials were in their Australian hotel rooms when they heard ringing in their ears and became nauseous and dizzy symptoms consistent with Havana syndrome.
The two CIA officers, one of whom was among the agency’s highest-ranking officials,…