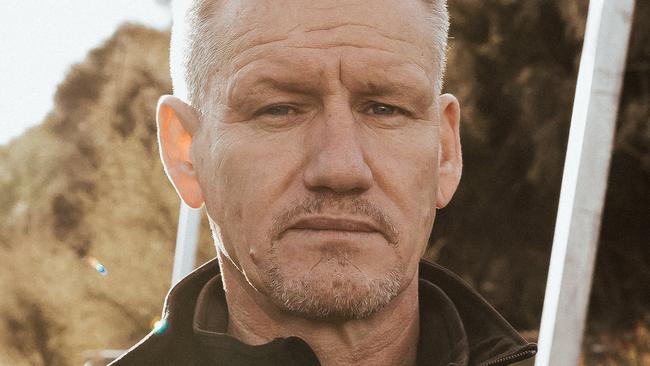 One of the SAS Australia directing staff has weighed in on the controversial fight between Nick Honey Badger Cummins and Sabrina Frederick.In the first episode of the Channel 7 show on Monday night, the 17 celebrity recruits were challenged to fight one another in a boxing match.
AFLW player Frederick was told she could pick her opponent, and she stunned her co-stars and viewers at home when she picked Cummins, who didn’t hold back during the clash.
The confronting fight scene sparked a fierce debate…