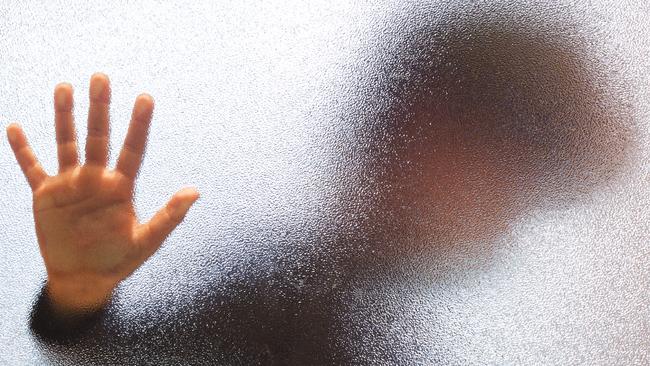 A Perth man has been accused of sexually abusing a 10-year-old girl, who was allegedly tied up and physically assaulted, and indecently dealing with a five-year-old girl. Child abuse squad detectives allege that between November 2019 and May this year the 67-year-old man sexually assaulted a girl, who was 10 at the time of the first offence.
“During the offences, he tied her up and physically assaulted her,” police said in a statement on Friday.
Between August 2018 and May this year, the man also…