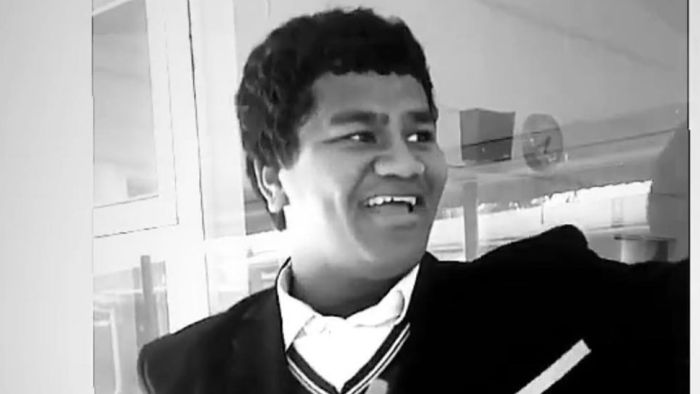 Homicide Squad detectives have today charged 11 people with murder following the death of teenager Solomone Taufeulungaki in Deer Park, in Melbourne’s west, earlier this year.
Solomone, 15, was stabbed to death outside Brimbank Shopping Centre on June 16.
Emergency services were called, however he died at the scene.
The 11 people charged today were previously charged with other offences including violent disorder and affray in relation to the incident, however those charges have since been upgraded…