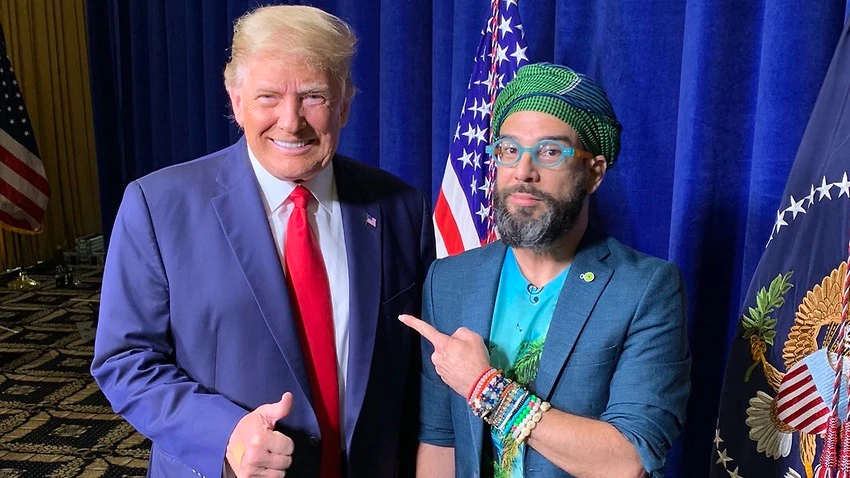 Alex Otaola is playing with his pet monkey. A few hours earlier he was interviewing the President of the United States. In a few minutes, hell be hosting a three-hour online broadcast.
Such is a day in the life of the man turning a new generation of Cuban Americans towards Donald Trump.
I have influenced young Cuban Americans, especially those who have come here from Cuba since 1995, the 41-year-old tells SBS News.
Mr Otaola left Cuba in 2003 and now lives in Miami, Florida. He was a registered…