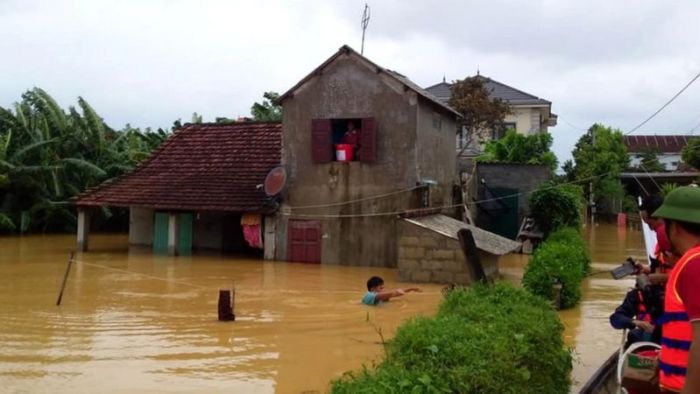 Hundreds of thousands of homes are submerged and at least 132 people have been killed as some of the worst flooding in decades hits Vietnam and Cambodia, affecting more than 5 million people.