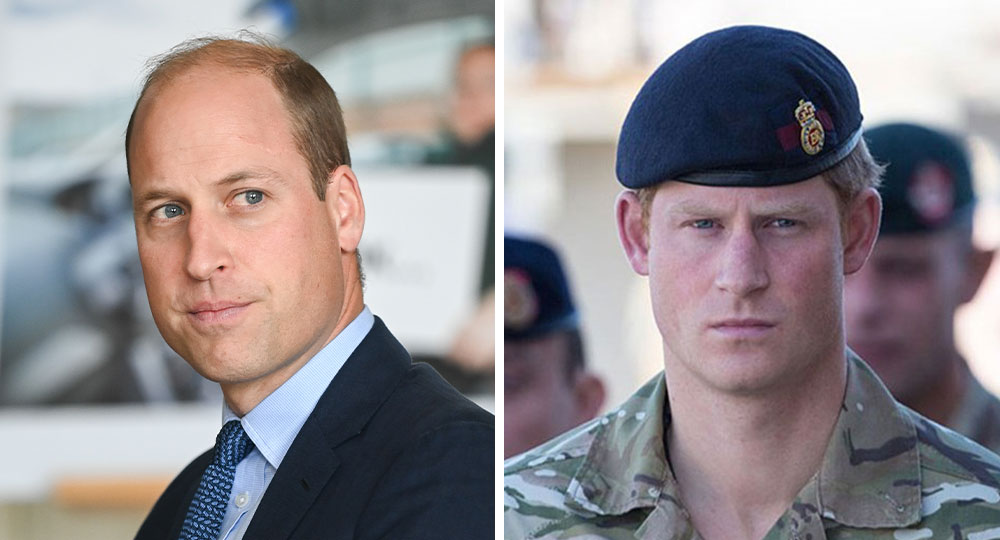 Prince William (right) is set to replace Prince Harry (left) as Captain General of the Royal Marines.
Harry has said so often that his military links matter so much to him the Invictus Games but also his active service.
His grandfather Prince Philip used to be honorary head of the marines and, as I understand it,