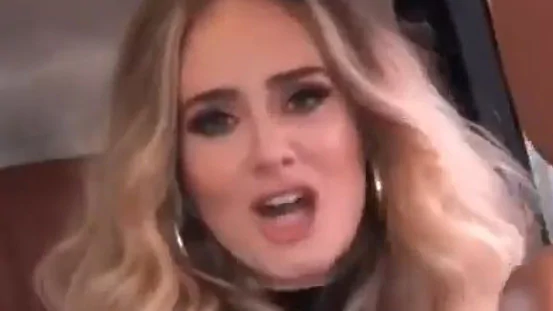 Singing superstar Adele has announced a surprising public move that has fans thinking new music might not be too far away.The British singer has today announced she’ll appear on the next episode of US sketch comedy program Saturday Night Live – as the show’s host, rather than musical guest.
Adele made the announcement with a photo shared to her Instagram account that showed post-its reading: “Oct 24. Adele. H.E.R.” (R&B singer H.E.R. will be the episode’s musical guest).
In the accompanyin…